By Nancy E. Hassel, American Pet Professionals As with any trade show, there are always booth babes to attract buyers over to the manufacturer’s booth and in the pet industry those influencer’s range from puppies for adoption, TV stars to social media influencer's, especially from Instagram. This year there seem to be more Instagram and TV stars attracting everyone over to their booths. On our 1st stop to see as many of the influencer's as possible, we stopped by the Vetericyn booth to meet Dr. Jan Pol of Nat Geo Wild's the Incredible Dr. Pol tv show. If you have yet to see the show, it's a much watch for those of you interested in seeing veterinary care of farm animals, and regular pets. Dr. Pol has been a veterinarian for 47 years. [caption id="attachment_4058" align="aligncenter" width="519"] 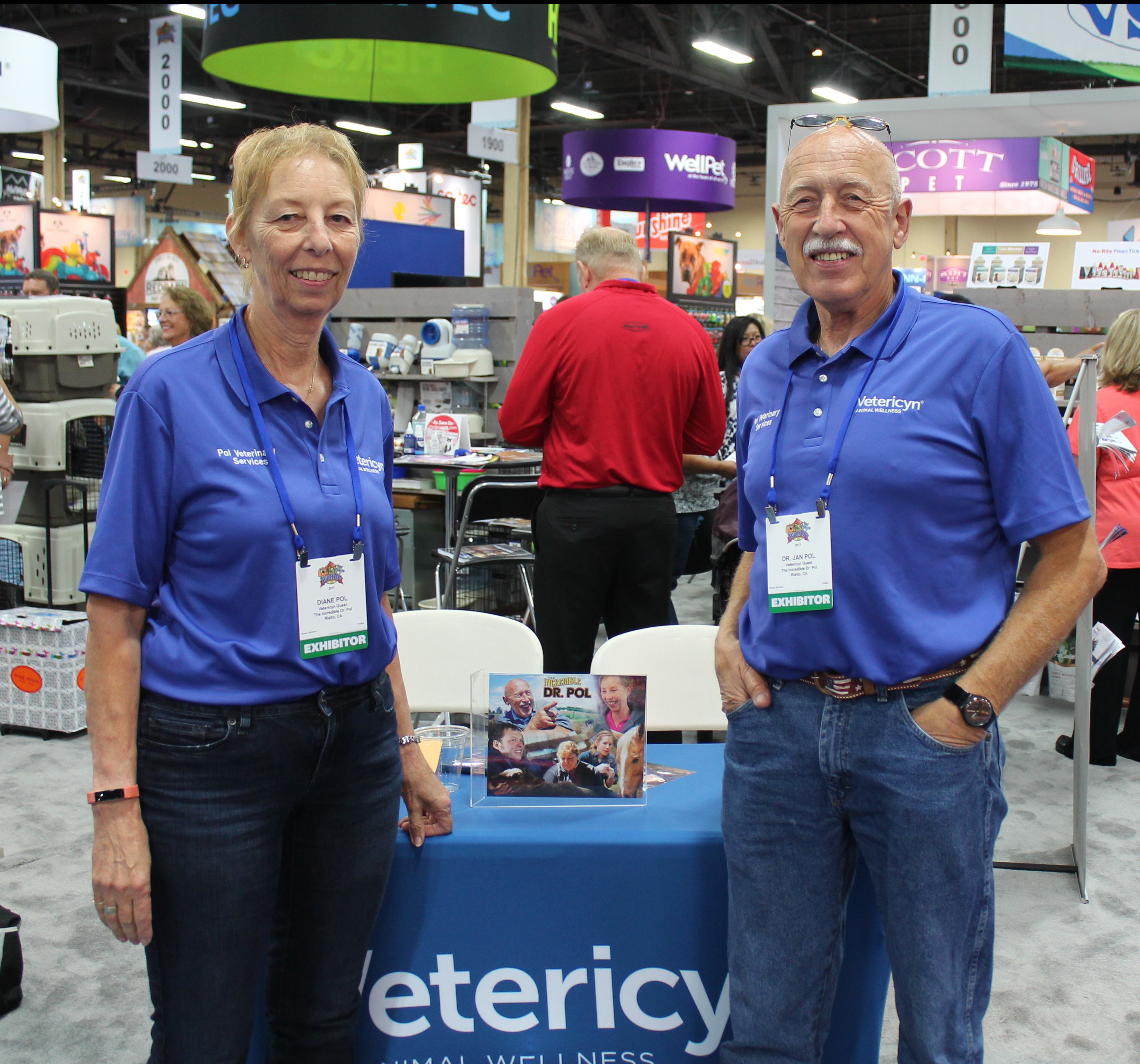 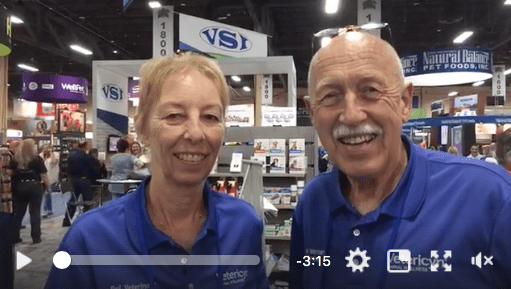 Click to watch our video interview![/caption] Manny the Frenchie well known on social media with nearly 3 million fans, yes that is 3 million (1 million on Instagram and 1.7 million on Facebook), was at the Halo Purely for Pets booth Tuesday and Wednesday of the SuperZoo. Manny has been on Instagram 5 years, and what made him go viral and get so many followers? He likes to sleep in the sink and photo's of that were shared all over social. His parents travel the country (and overseas) with him making appearances, they help out a lot with charities and his mom works full time managing him. Manny has 4 other fur-siblings (frenchies and 1 rescued pit bull). [caption id="attachment_4060" align="aligncenter" width="514"] 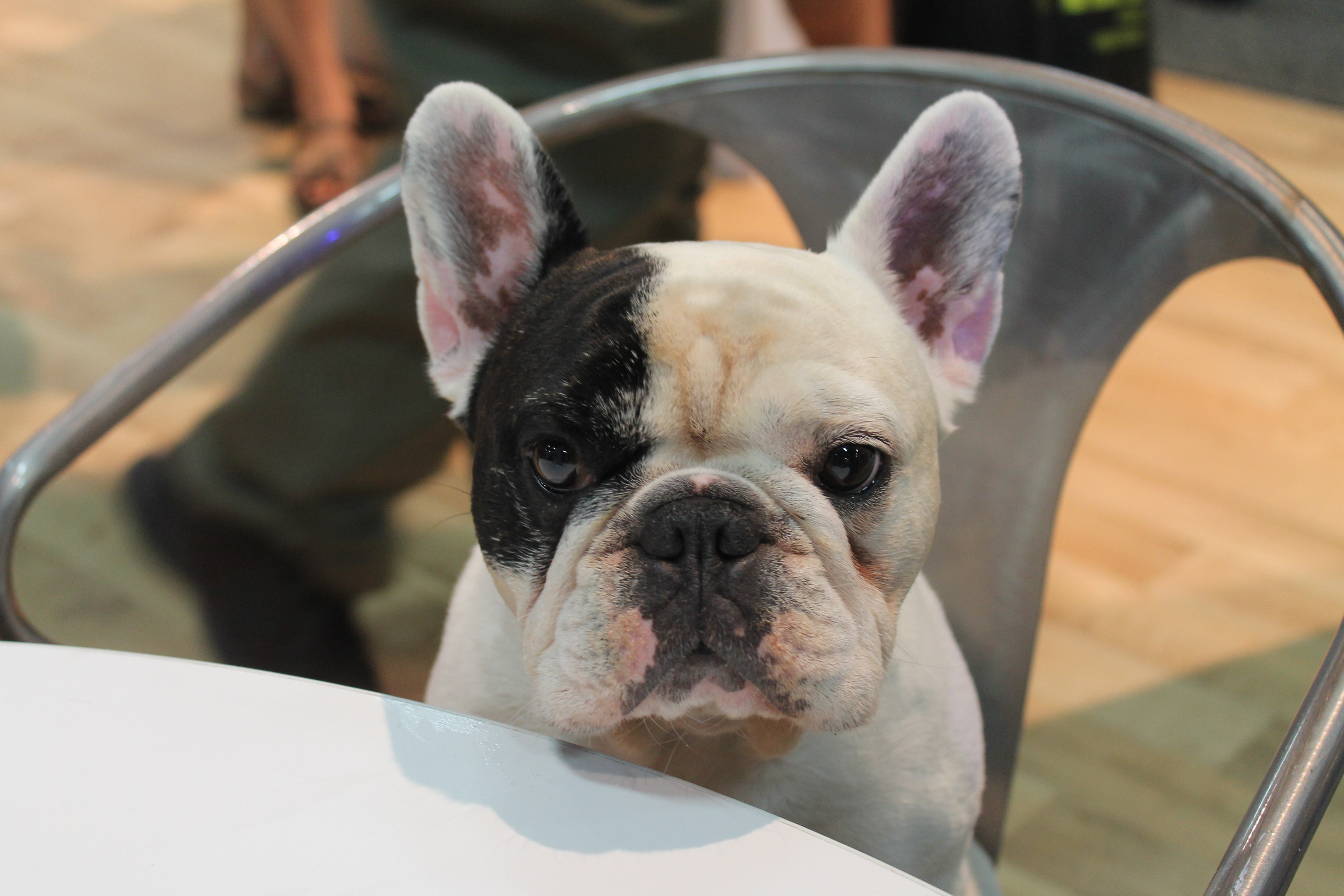 @Manny_the_Frenchie[/caption] Villalobos Center is well known for their rescue of Pit Bulls and TV stars Mariah Harmony and her handsome and sweet pit bull Tator Tot were at the Treatibles booth at SuperZoo. Mariah spoke about how much Treatibles, (infused with CBD oil), have helped Tator Tot and many of the dogs at the shelter. She also spoke of their yearly vet bill to take care of close to 300 dogs, is $500,000 a year. Treatibles is donating a portion of the proceeds of their products to the rescue center. 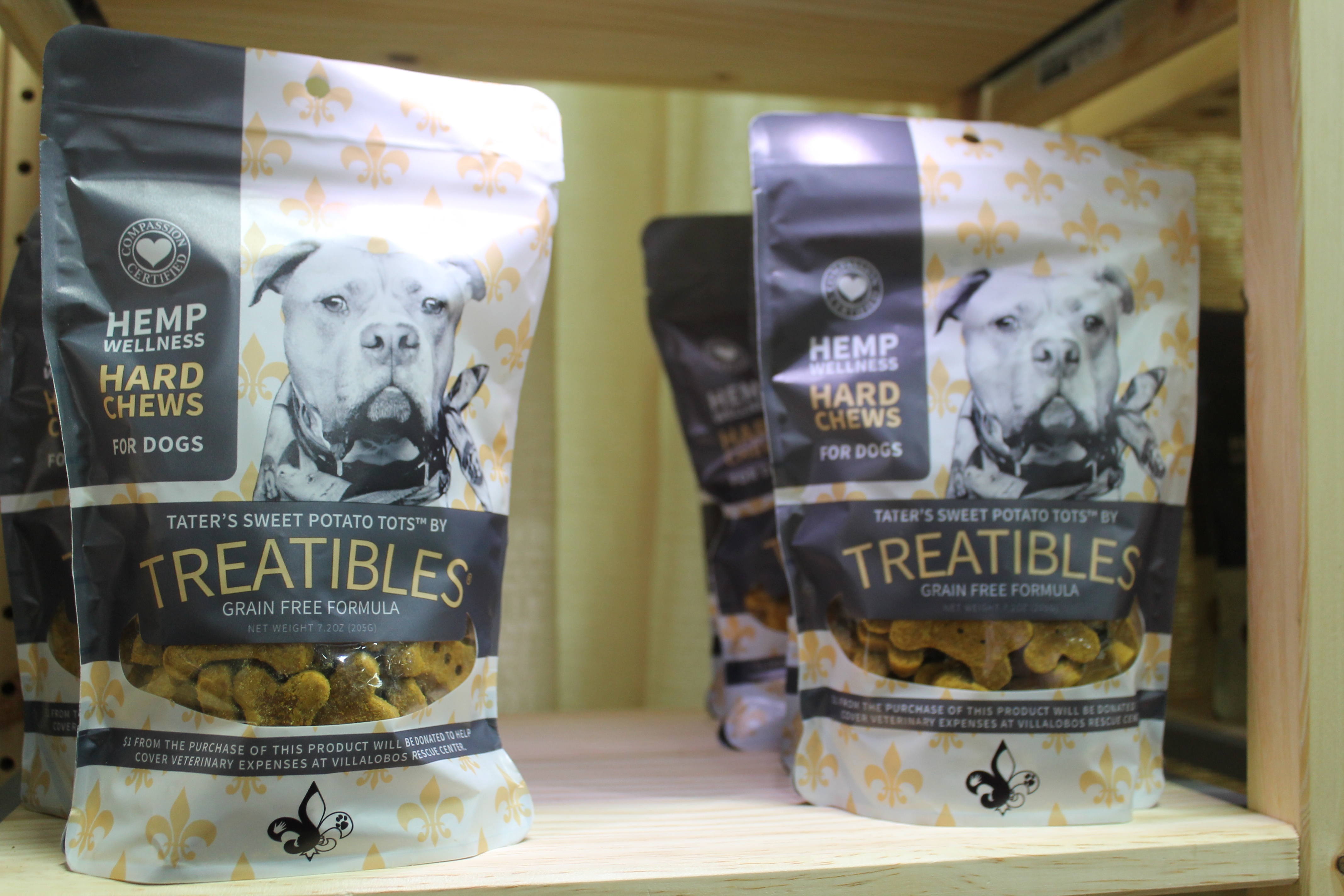 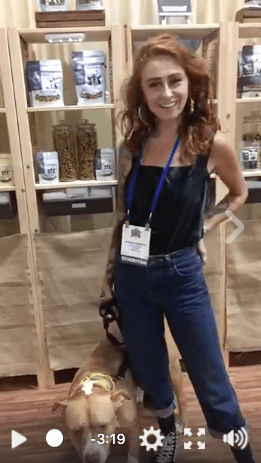 Click here to watch our video interview with Mariah![/caption] TheDogist, aka Elias Weiss Friedman, a self proclaimed street photographer in New York City was at the Comfy Cone booth taking pictures and graciously answer our questions about Instagram. If you don’t know of The Dogist, you must be living under the SnapChat rock, because his pictures of every day life of dogs in NYC has sky rocketed to 2.6 million followers on Instagram. I asked Elias when he started on Instagram, which was in 2013 - when gaining followers quickly was a lot easier than it is today. He has been taking photos his entire life - check out his instagram you won't be sorry. 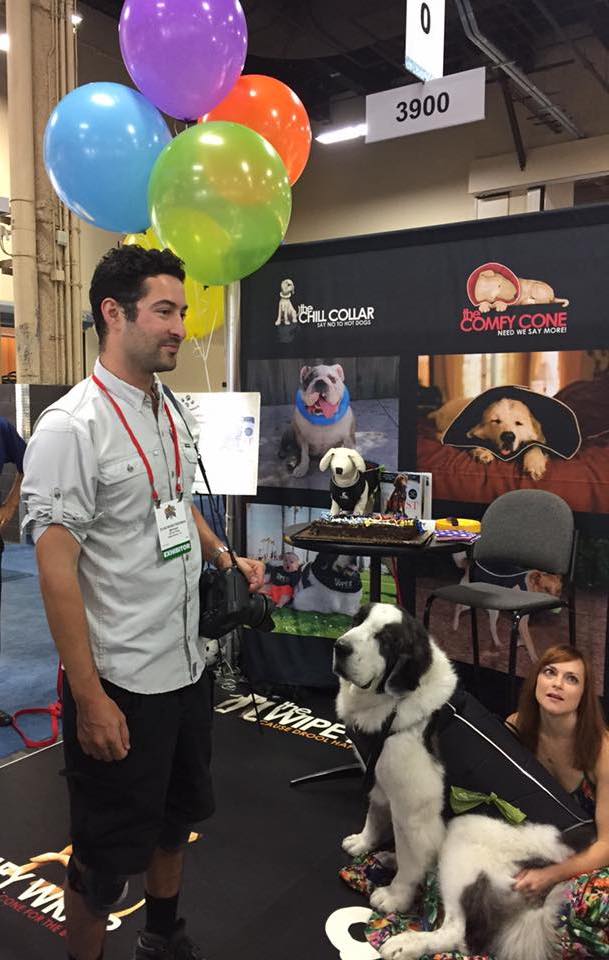 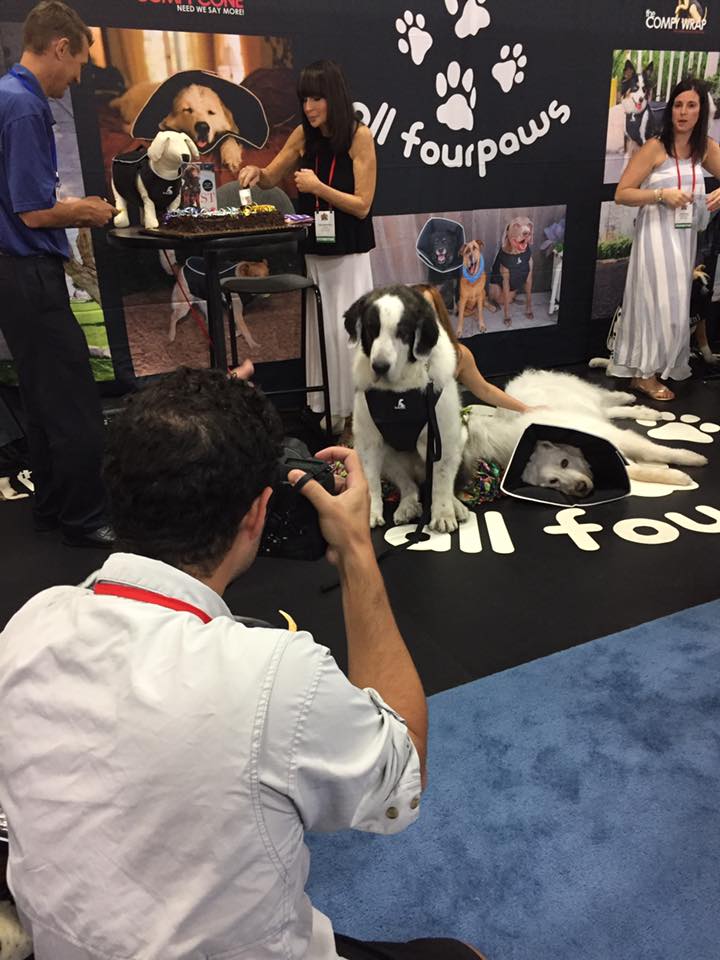 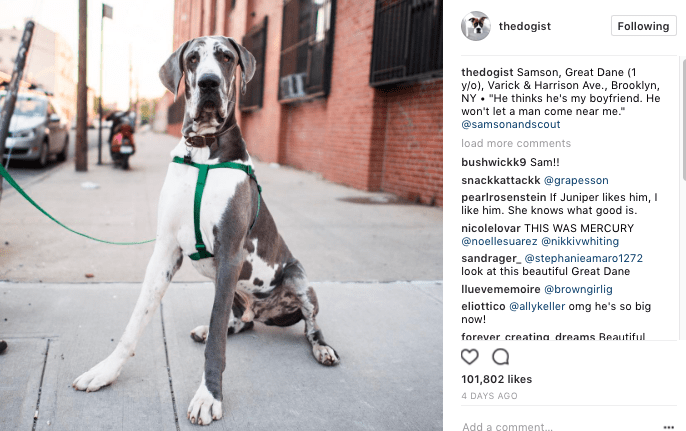 @TheDogist[/caption] You never know who or what adorable pet influencer you will bump into at a pet industry show. And these influencers draw a lot of people and press to the booths their at. Who did you see while you were at the show? ]]>