NorthJersey.com (Newspaper) May 2020: After two months in coronavirus lockdown, how will we ever leave our pets? https://www.northjersey.com/story/entertainment/columnists/jim-beckerman/2020/05/26/coronavirus-quarantine-brought-us-closer-to-our-pets-how-will-we-leave/5244103002/

Featured on the Doobert Podcast May 2020: https://www.doobert.com/nancy-hassel/

Featured on the “All My Children Wear Fur Coats‘ Podcast – February 11, 2019. Click to listen.

Listen to the podcast Maria’s Mutts where we talk about: “Want To Make Pets Your Profession? Learn From American Pet Professionals!”  Click here to listen!  – aired September 6, 2018 Dogster Magazine April/May 2018 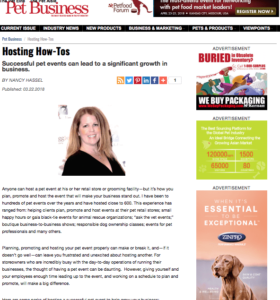 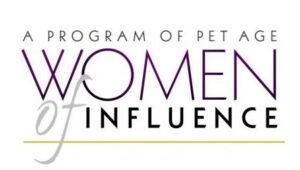 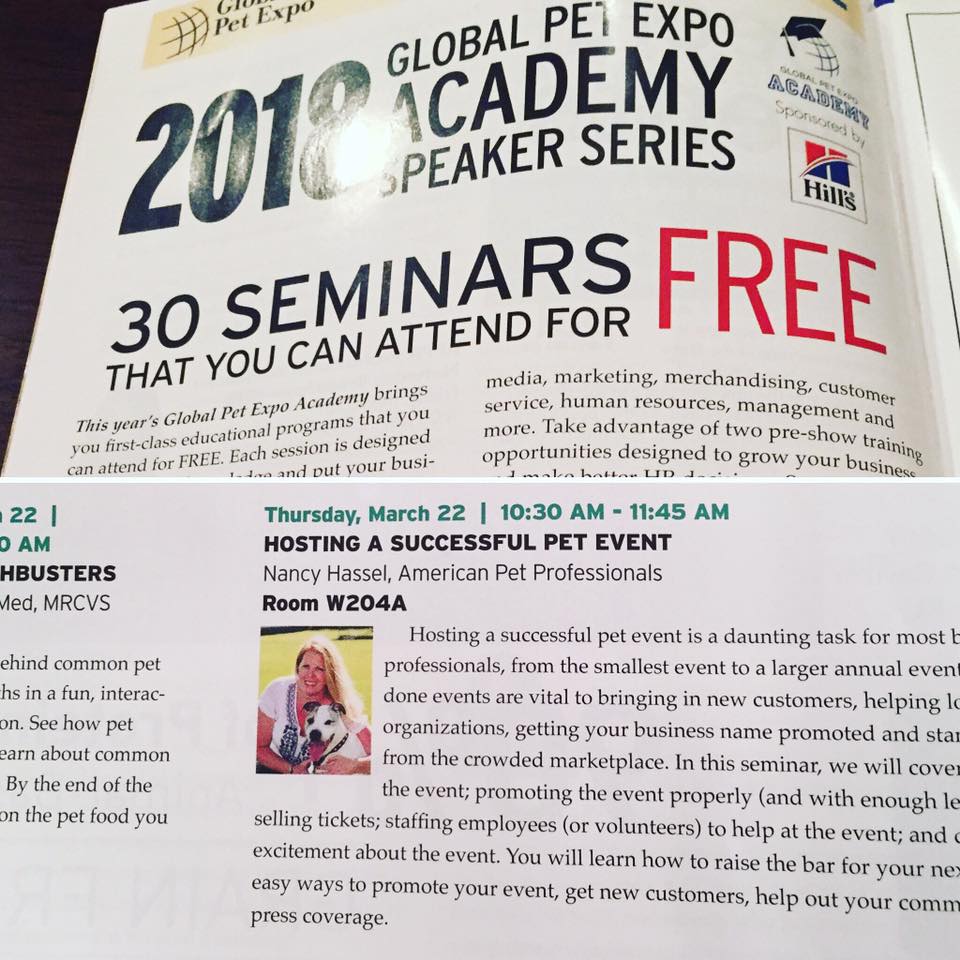 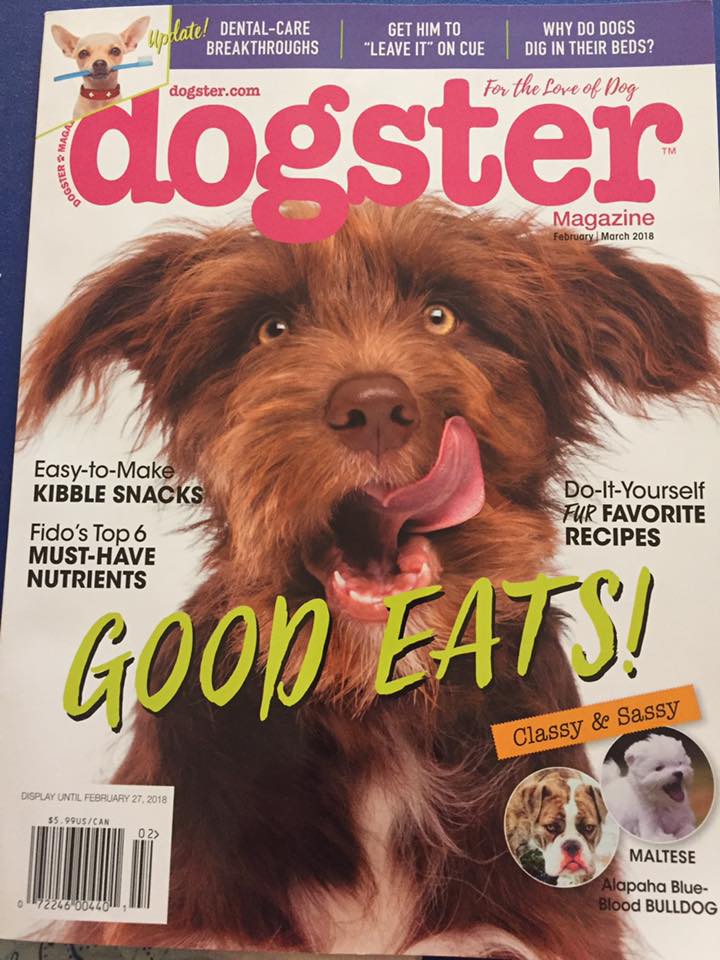 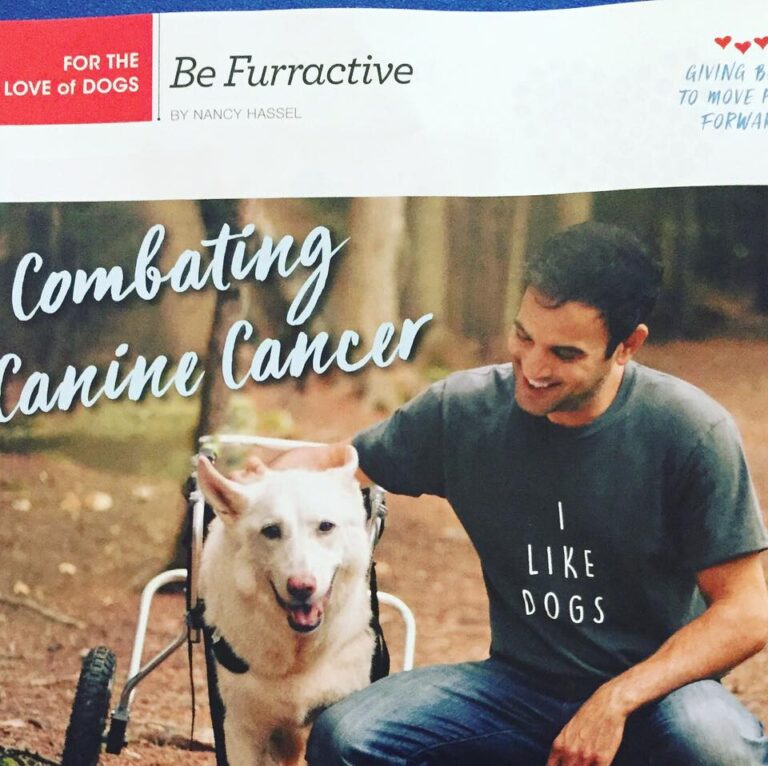 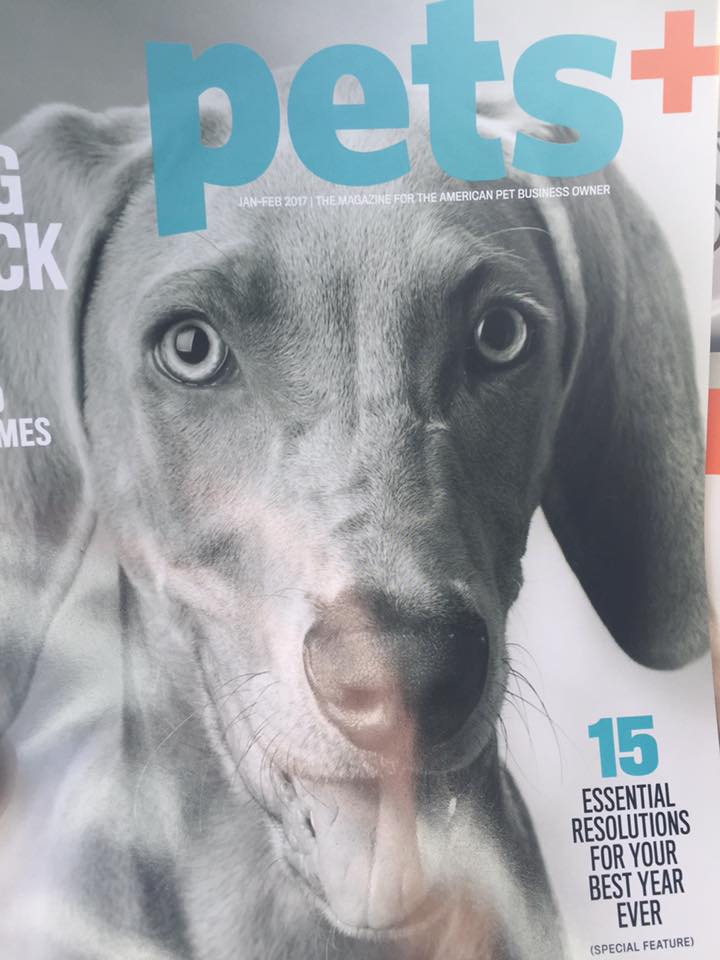 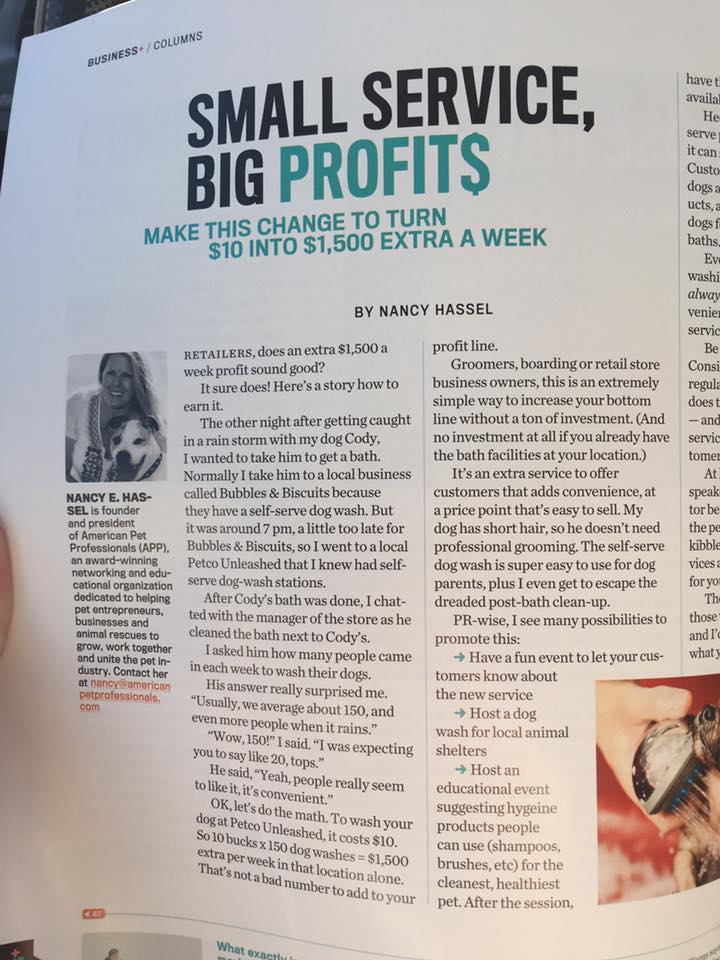 How to identify Made in the USA Pet Products. Pet Age Magazine July 2016 Issue: 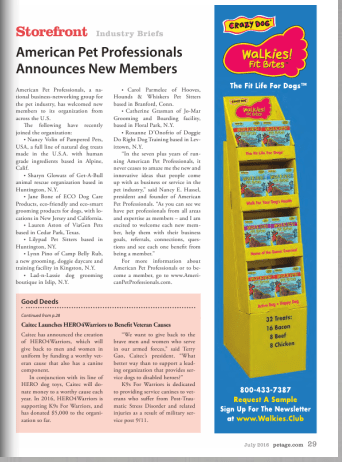 Listen in to our latest Radio Interview with Warren Eckstein of The Pet Insider – aired June 28, 2016: 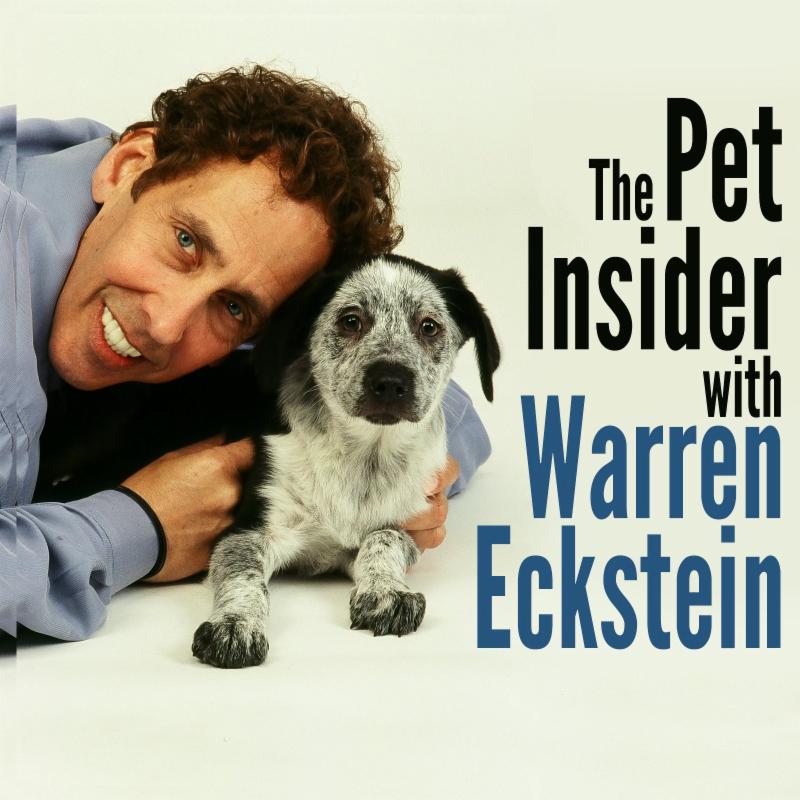 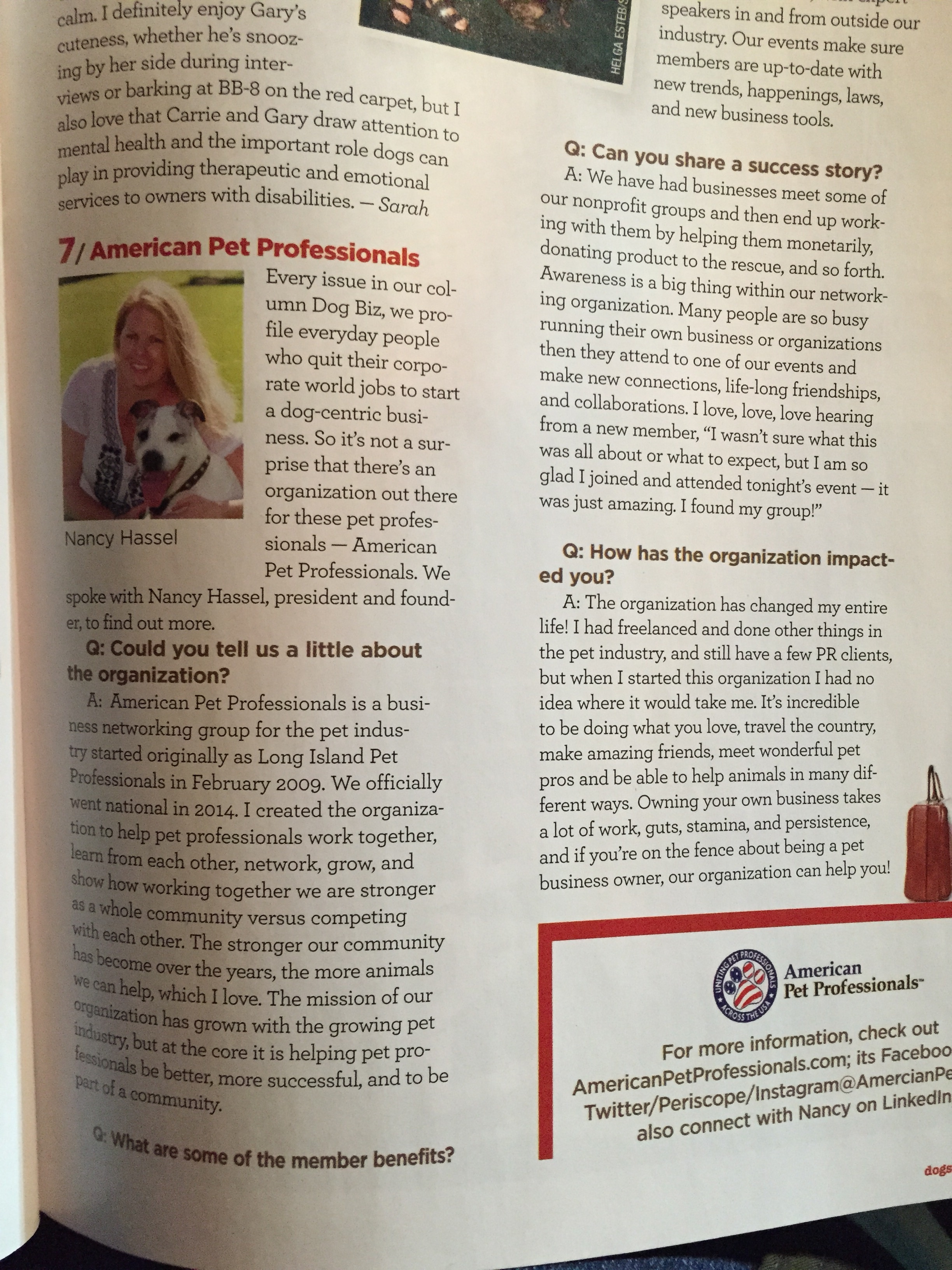 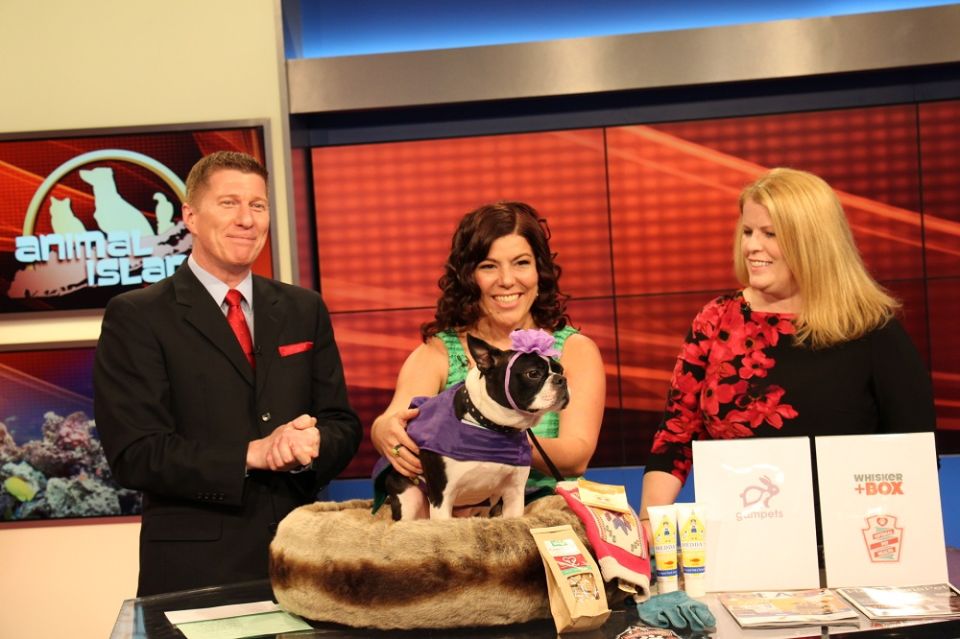 Featured in Pet Product News International – December 2015, Pet Industry Roundtable, 10 of the pet industry’s top professionals discuss trends, challenges and the advice they would give every retailer. (In Print & online) 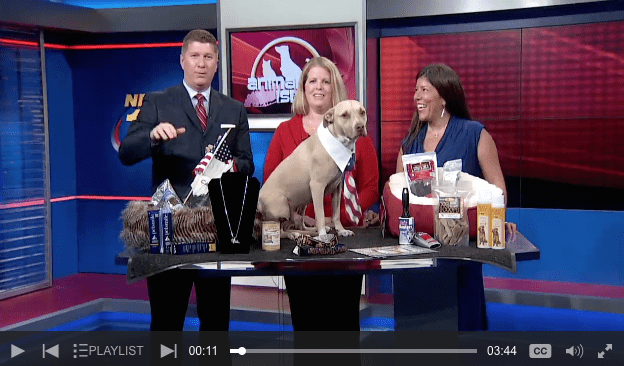 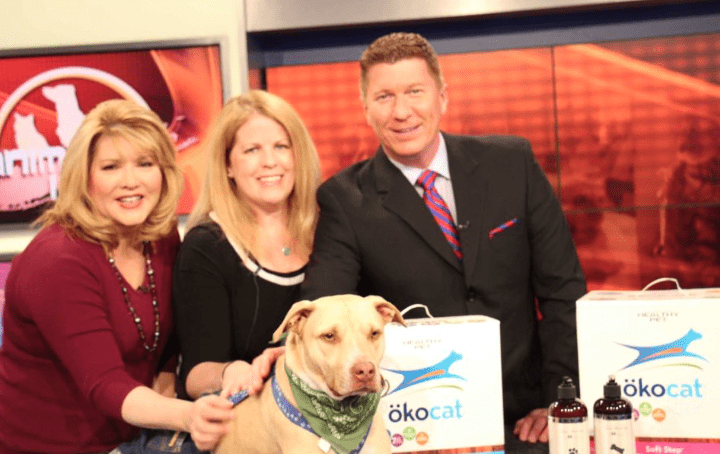 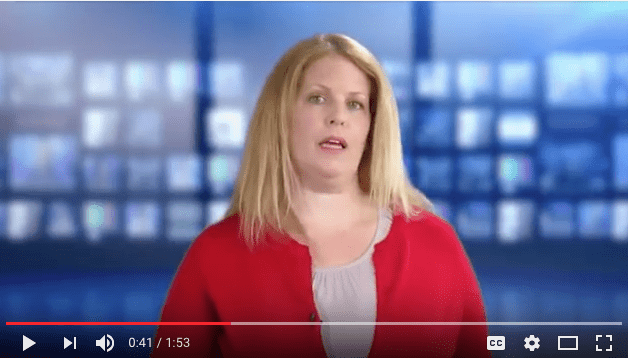 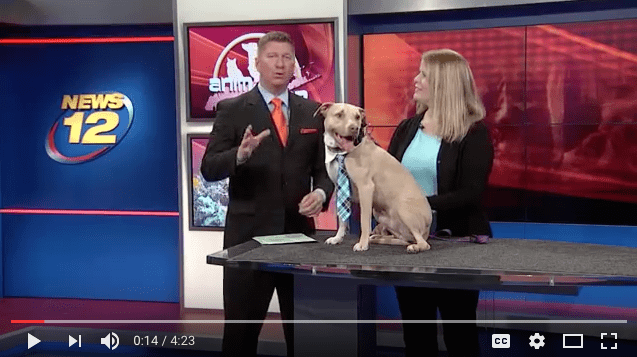 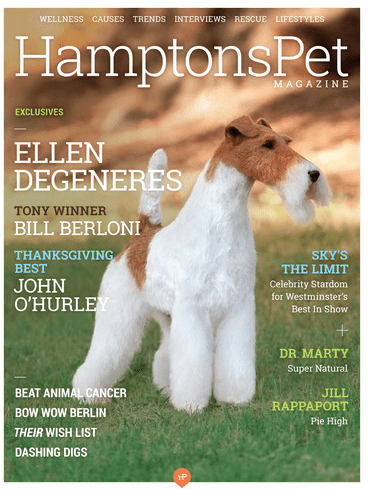 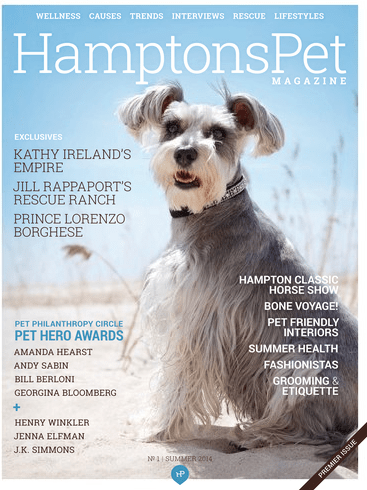 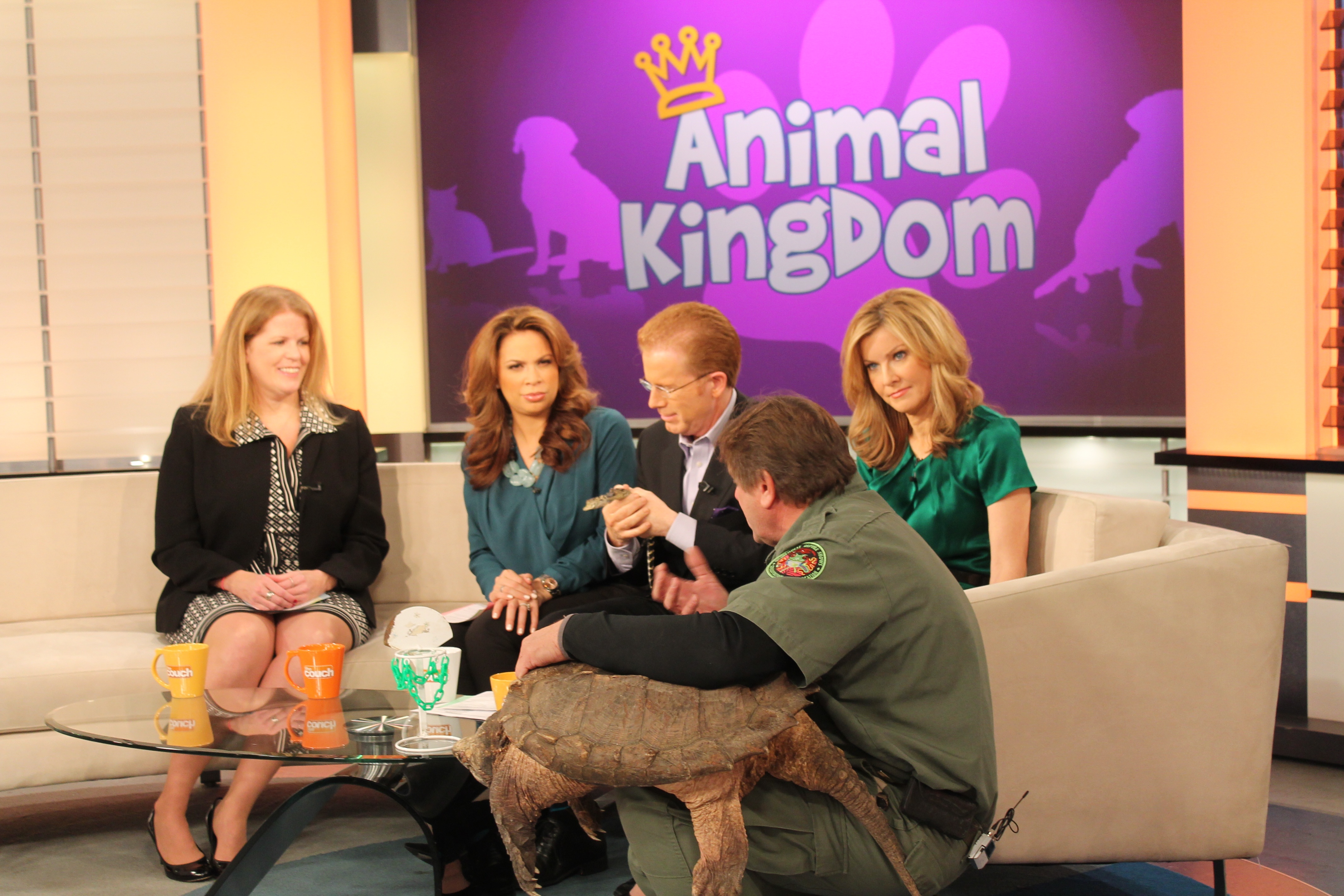 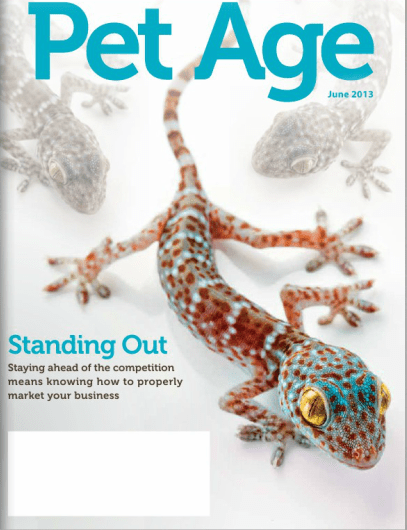 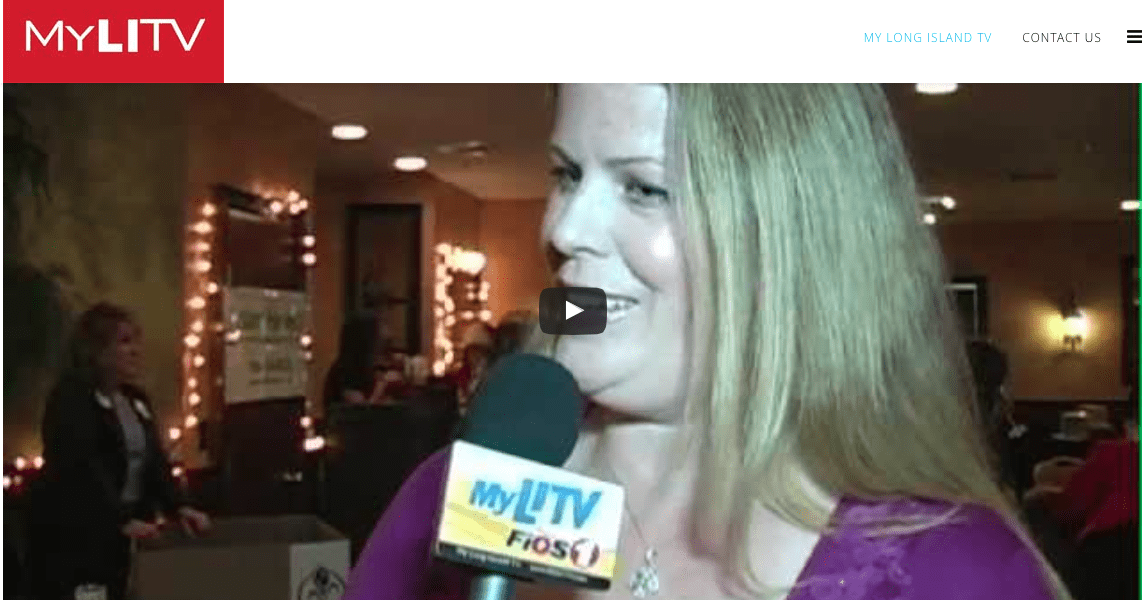